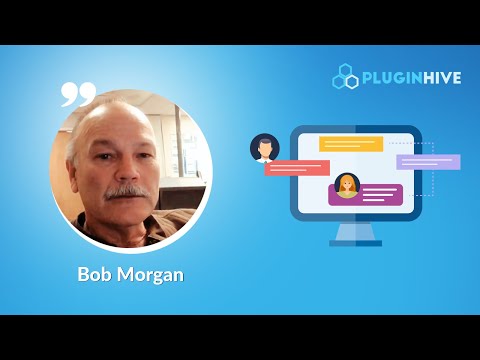 * If two Shipping rules match, flat rates in both rules are added and shown along with shipping cost
* UI issue: display of SurePost services in rule dropdown

* Flat Rate not getting displayed with Weight Based Packing

* Option to show cheapest shipping method on the cart page